Dragon Ball Franchise – Here’s What You Need To Know

Dragon Ball saga started way back in the 90s and it is still going strong. The fanbase is just getting bigger and better with every passing day. The series took a huge boost when the Dragon Ball Z saga started. Since then the series has never looked back. We got to see so much in that era. After that we got to see Dragon Ball Super saga which was simply amazing too. The Dragon Ball franchise is one of the oldest and successful anime franchises out there.

Dragon Ball Z Saga – The Nostalgic of Them All

There is no doubt that this saga gave us so many memories and amazing moments. We got to see great fight scenes and everyone fell in love with this series because of its great fights. From Frieza arc to Cell arc to Majin Buu arc we all enjoyed each and every fight in all these arcs. Goku transforming for the very first time in Frieza arc still gives goosebumps.

Gohan defeating Cell with just one hand was literally fascinating. Everyone who worked hard and contributed was truly amazing and inspiring. This why this anime series has a huge fanbase and it is one of the best out there.

Vegeta giving his life to save everyone in the Majin Buu arc was phenomenal. That was the time when so many Goku and Gohan fans turned Vegeta fans. That was the character defining moment for Vegeta and then Goku turning it around. Goku went Super Saiyan 3 for the first time against Majin Buu and every Goku fan felt proud at that time. 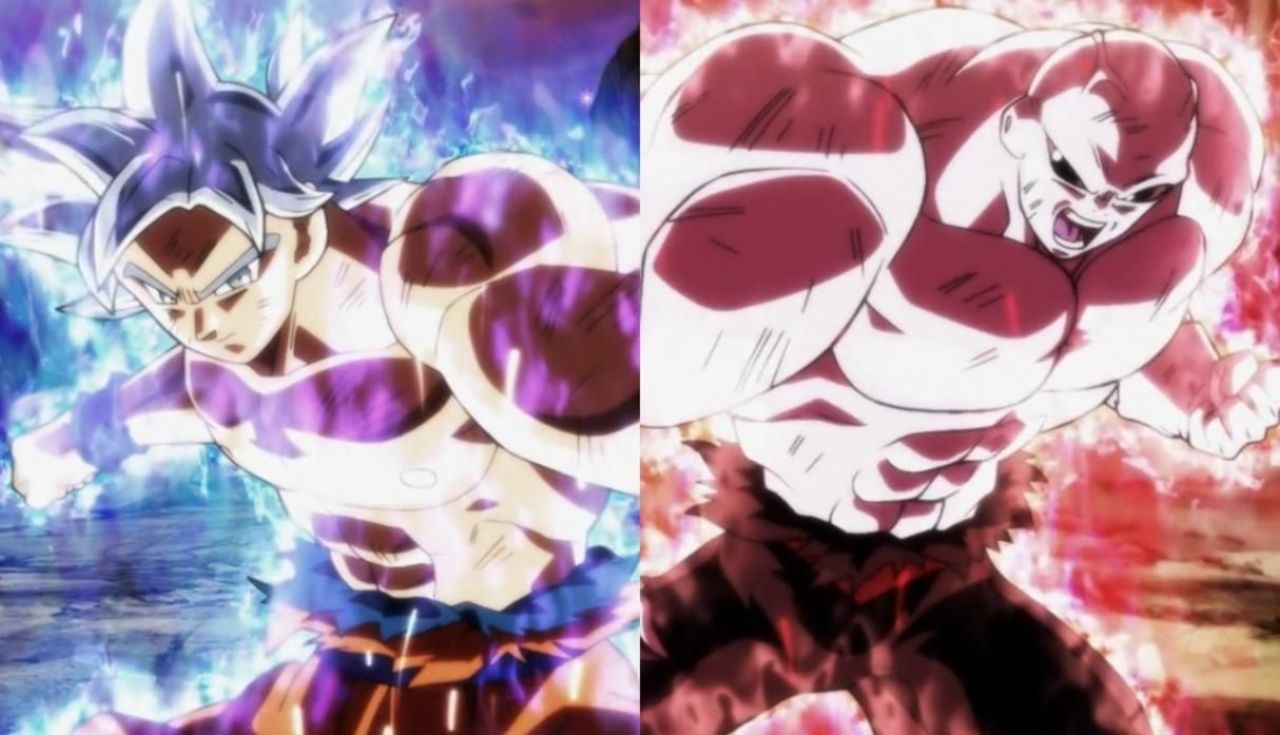 This series shocked the fans in every single episode of DBS. It was amazing to witness a great tournament of power in which seven universe warriors competed against each other. This was the time when every character of Dragon Ball contributed and we loved every second of it.

Vegeta defeating the candidate of God of Destruction and becoming a hero as always was an exciting moment. On the other hand, villains like Frieza turned hero as well and ended the DBS and Tournament of Power on a high. Goku along with the help of Frieza and Android 18 defeated Jiren and won the tournament of power.

Jiren was a great warrior and one of the best in the whole Dragon Ball saga. He is truly the strongest dragon ball character around. Surely we will see another turn around when he will be defeated in the second season of DBS by Goku or even Vegeta.

PhanToy is the place to be for the ideal Dragon Ball merchandise. You are going to get amazing offers here. This is the place where you can get amazing action figures, lamps, and much more. So, if you are a Goku fan, Gohan fan, or even a Frieza fan, then here we are with best products for you. Check out our great deals which are tailor made for the dragon ball fans only.

Added to your cart: